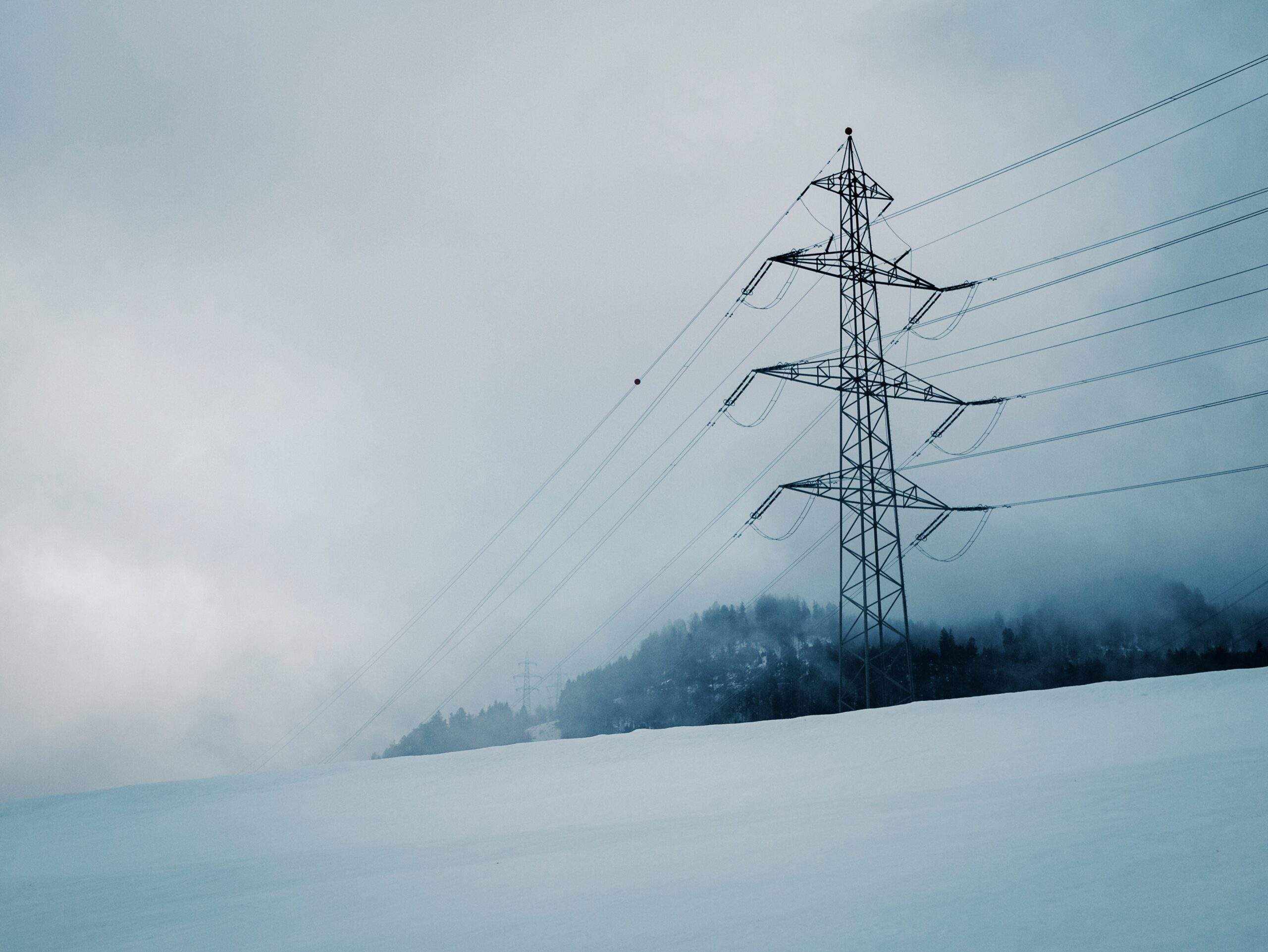 The UK’s biggest energy supplier warned the government of the “existential” threat of our strike. It’s evidence of just how powerful the Don’t Pay campaign is becoming.

We’ve never been about just asking nicely – the way we end the energy bills crisis is by building leverage, a threat they can’t ignore. Our leverage is 1 million of us saying we won’t pay for their profits anymore. 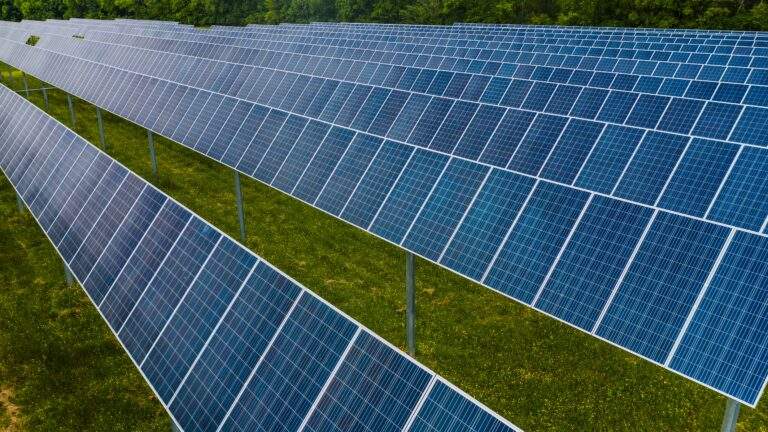 The rapid spread of the Don’t Pay campaign in the last 3 months has shown the widespread support for a radically transformed energy sector and an end to the profiteering that is fuelling the cost of living crisis. The threat of nearly 200,000 of us pledging to join a coordinated non-payment strike left the government…

Today’s Don’t Pay National Day of Action marks the beginning of a new phase for our grassroots campaign. From Aberdeen to Exeter more than 20 Don’t Pay local groups took to the streets today for a Day of Action, burning our bills in protest as energy prices rose once again.